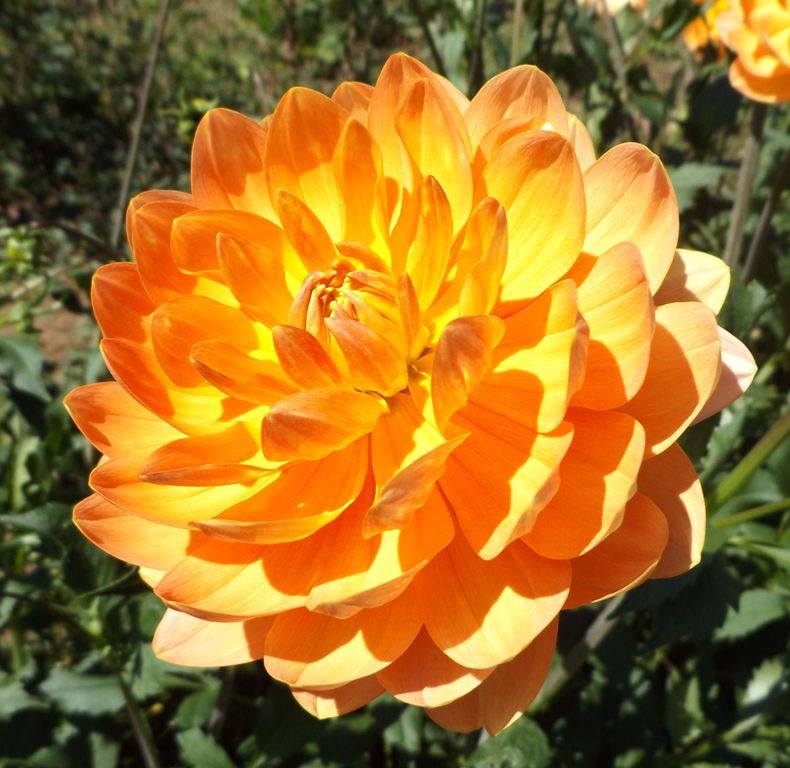 In 1989 a neighbor across from our house was growing dahlias and there were some in the yard of my new house. We wanted some more dahlias and went to Swan Island and I had 15 varieties I wanted to pickup and my wife, Sandy, picked out another 15 varieties. With all these dahlias we thought we should learn some more about them and joined PSDA (Puget Sound Dahlia Association).

They have been growing dahlias for 28 years

What inspires them to continue growing dahlais.

Seedlings and the beauty plus the variety of the dahlia. We can not wait to see what the seedlings will bring. 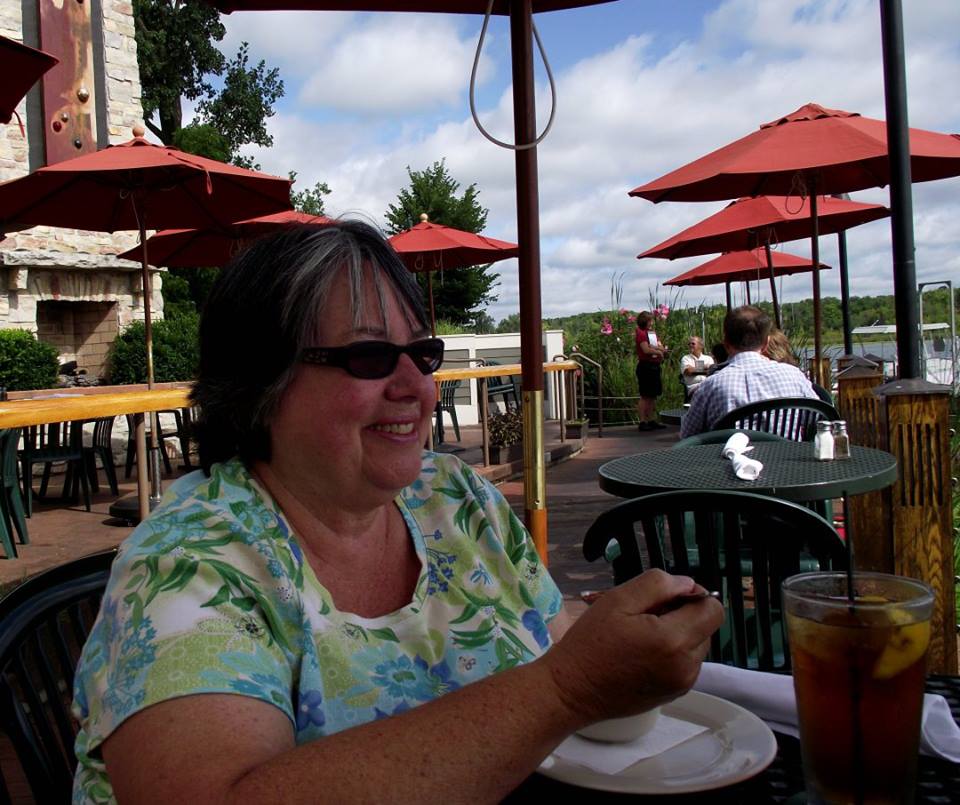 Walt & Cory were dahlia hybridizers, growers & sellers of dahlia tubers.  They were the owners of Wynne’s Dahlias.  Most of their stock of dahlia tubers perished in the fire.   Cory has sponsored an award at the WCDS dahlia shows in Walt’s name for the Best Wyn’s Dahlia in Show.

Cory grew her first dahlia in 1967 (Miss Rose Flecher) & the dahlia addiction began! The first time Cory entered a dahlia in competition was at the Northwest Washington Fair in 1975 & Cory have been entering them ever since!

Bob began to get us interested in hybridizing dahlias right from the start, but it took us a couple of years to really get into it.  Cory found out exactly how much hard work it is to come up with some really good seedlings.  You throw away many that don’t measure up before finding the keepers.  Like Bob, Cory do some hand pollinating and let the insects & bees do some. Bob was a very special friend to us -as busy as he was he still made time to teach us about hybridizing & growing seedlings.

After Bob passed away in 1999 Cory presented a memorial trophy to the Whatcom County Dahlia Society in his honor.  It is presented every year for the best Simon dahlia in the show. . One of the things Bob taught us was to keep records of the seed parents, keep seed from AA mothers & don’t use seedlings until they prove themselves.  Cory plants all the decorative seed parents together & all the cactus & semi-cactus seed parents together so that Cory gets less mixed form dahlias.  Cory breeds for size, strong stems, best form, good tuber production & overall strong tuber health.

In 1997 her first seedling, Devin’s Delight (named after her 1st grandson) was introduced through Ferncliff Gardens in Canada. Cory stayed with Ferncliff until 2005, when Cory ventured out on her own & Wynne’s Dahlias was born!  Since then Cory has introduced many new AA & A dahlias as well as a few B & BB dahlias.  You can find pictures of all her introductions in her photo albums on Wynneâ€™s website site.

The Darrill Heart Medal is for highest average scoring AA or A dahlia in the American Dahlia Society trial gardens.

In 2008 one of her seedlings grown & shown by Paul & Cheryl Howard won Best Dahlia in Show at the Puget Sound Dahlia Association Show in Seattle. On its second showing at the 2008 Fraser Valley Show in Canada it won Best AA in show. All these awards & it didn’t even have a name yet!

Wynne’s Dahlias are grown by many avid dahlia growers from all over the world are frequently on the Head Table in Dahlia Shows.

Continues to grow dahlias with the help of her daughter Natalie 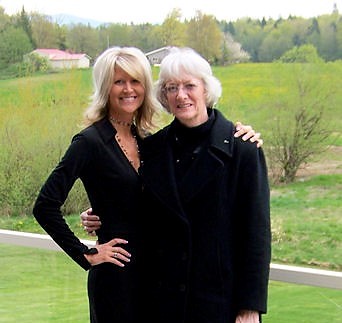 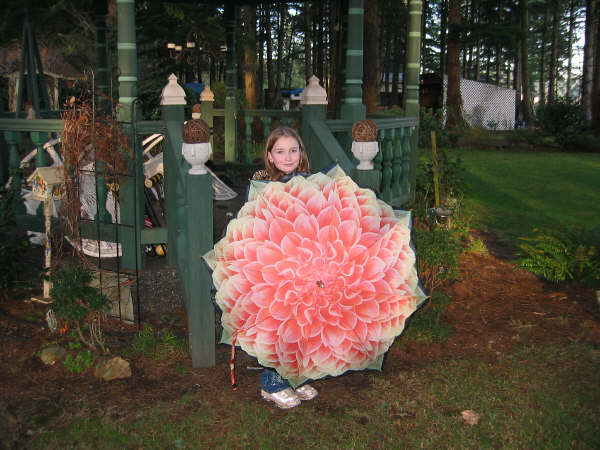 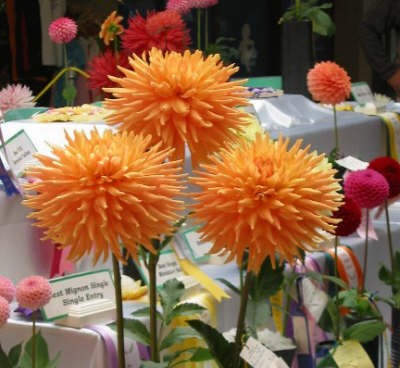